Written by admin on August 9, 2012. Posted in Blog, Research, Treatment

Ask anyone who’s lost anyone they have loved to Alzheimer’s disease.

They will tell you unequivocally the illness that unforgivingly erases the minds of its sufferers, leaves behind unforgettable, heartbreaking memories with loved ones.

With Alzheimer’s disease, the sixth leading cause of death in the U.S., there is no cure, no prevention – and no doubt the 18 million sufferers worldwide, will double by 2025, according to the World Health Organization.

Written by admin on August 9, 2012. Posted in Blog, Research

Twenty-five years before the first clinical symptoms, Alzheimer’s disease has already produced permanent changes in the brain. New research published in the New England Journal of Medicine traces the timeline of the disease, challenging current perceptions about this devastating form of dementia.

Written by admin on August 7, 2012. Posted in Blog, Research, Treatment

The pharmaceutical industry has beat a concerted retreat from developing drugs for diseases that affect the brain, stymied by the lengthy development times for these agents and a string of failures. Despite the evident risks, a new study shows how industry leaders should perhaps be taking the long view. 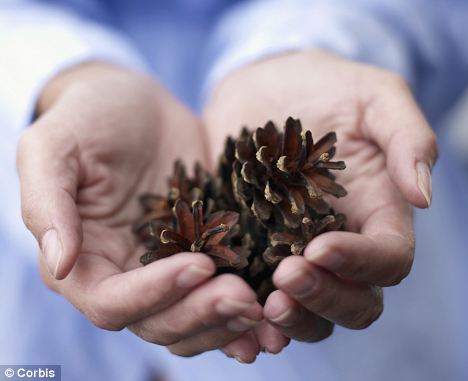