Do Infections Speed Up Alzheimer’s?

An increase in brain inflammation, such as that caused by age, diabetes and obesity, is known to increase risk for developing Alzheimer’s disease. Now scientists at UK’s Southampton University are about to start a three-year study, using brain tissue generously donated by people who died with Alzheimer’s disease, to see if inflammation caused by infections such as those of the urinary tract or chest, also speeds up progress of the disease. Source: Do Infections Speed Up Alzheimer’s? 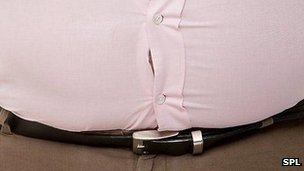