Why do so many more women have Alzheimer’s than men? 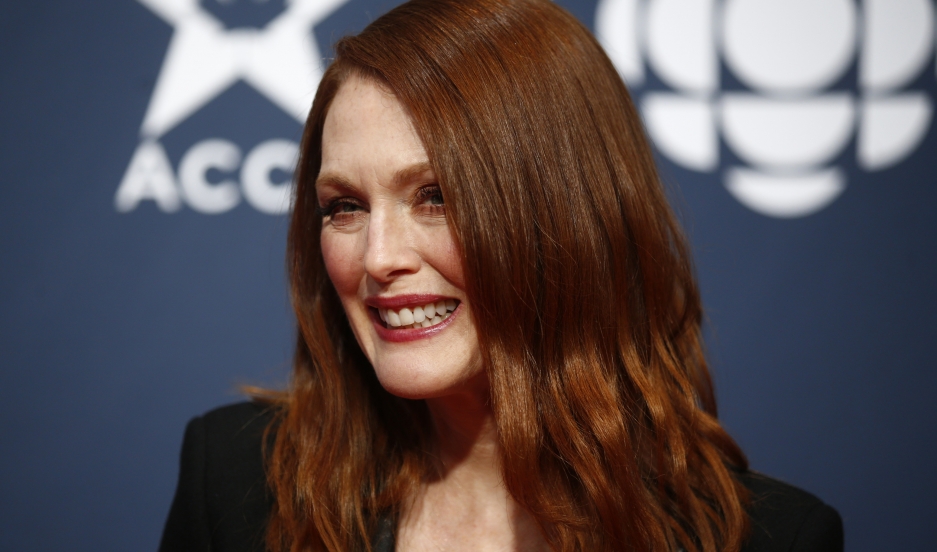 According to the Alzheimer’s Association, one in six women over the age of 65 are at risk for developing Alzheimer’s. That’s compared to a one in eleven chance of developing the disease for men of the same age. Put another way, two-thirds of all Americans with Alzheimer’s are women. But why? The simple answer — though the science behind it is far from simple — may be that women’s brains age differently than men’s do. Source: Why do so many more women have Alzheimer’s than men? | Public Radio International.