Stop Hyping Alzheimer’s Cures, Learn to Care for People Who Have the Disease

Written by admin on October 5, 2012. Posted in Blog, Inspiration

You can’t escape the seemingly ubiquitous news stories about the latest cure for Alzheimer’s. There is only one problem: None of them are true.

Some are simply frauds. But many are over-hyped interpretations of serious research. You know the story…In what may be a major breakthrough in the battle against Alzheimer’s disease…

Rose – an Alzheimer’s Warrior Till the End

Written by admin on October 1, 2012. Posted in Blog, Inspiration

I believe there are two times in life when it is never more apparent we are guided by a higher power: birth and death.

I felt this potent force through the miracle of birth when I brought my daughter, Jazlyn, into the world 18 years ago. And I sensed that same ethereal presence when my beloved mother, Rose Beebe, peacefully left the material plane on Sept. 8 after a courageous battle with Alzheimer’s.

Sandra Cannon: No ready-made plans for dealing with dementia

Written by admin on August 5, 2012. Posted in Blog, Caregivers, Inspiration

Dementia and Alzheimer’s disease have touched many of us. My uncle has Alzheimer’s. He does not remember us. He calls all women “girl,” even my mother. Sometimes he thinks she is his mother. My mother has dementia. Sometimes she calls me several times a day to ask me the same question. I try to be patient and change the subject, only to be called again.

Mama used to travel on vacations with us. The last time we took her with us, it was not pleasant. She wanted to return home immediately after arrival and tried to bribe my children to drive her several hundred miles back home. We surmised that she was attached to her familiar surroundings. We made her stay. She had a good time. However, every day was a struggle to get her to enjoy herself.

Written by admin on August 2, 2012. Posted in Blog, Inspiration

“Please wear a tux,” I said over the phone to Don, the classical violinist I was hiring to play a special concert for my Romanian soul mate, Ed, in his room at the Alois Alzheimer Center in Cincinnati. I described Ed’s dementia to Don, adding that Ed had been a college professor who loved classical “moo-sic.” 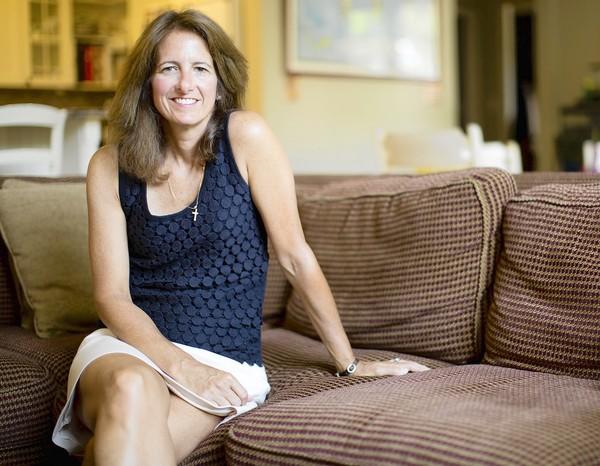